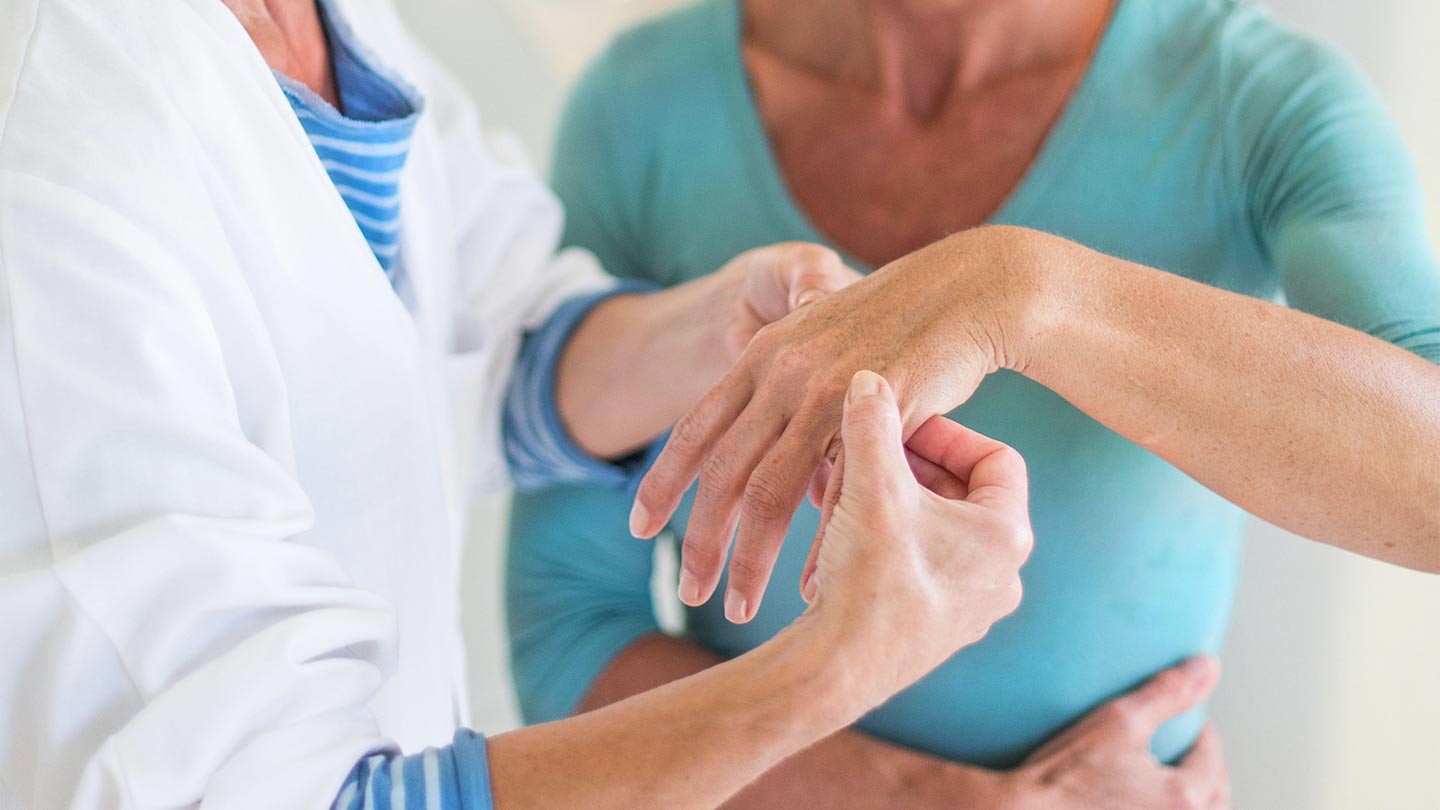 Chiropractic therapy is one of the common forms of natural arthritis treatments used on patients suffering from this disorder. It emphasizes the relationship between the spinal column and the central nervous system, both of which affects the overall health of a person.

Chiropractic arthritis treatments was founded in 1895 by a Canadian-American, Donald David Palmer, who was said to cure a deaf janitor by putting one of his vertebrae back into its normal position. Since then, Palmer continued to refine his work, expanding the coverage of the therapy to include such chronic diseases as arthritis.

By properly aligning the vertebrae of the spine, it is believed that the normal functioning of the nervous system has been restored, thus enabling the body to heal itself.